We at GREEN are always on the lookout for new technologies. We often find ideas that allow us to constantly improve the worker safety products we manufacture here in Ohio.

During 2018 we came across the following 5 interesting inventions.  Enjoy.

Earlier this year, Texas startup ICON turned heads after building a 350-sq.-ft. dwelling in 48 hours from start to finish. Its not-so-secret weapon: the Vulcan 3-D printer, a groundbreaking machine that erects the basic structure of a home, layer by layer, from concrete—at a fraction of the material and labor costs of traditional methods. ICON, which spent nine months developing Vulcan, has raised $9 million to improve its functionality, aiming to print a 2,000-sq.-ft. house in just 24 hours. ICON is also working with New Story, a housing nonprofit focused on Latin America and the Caribbean, to bring Vulcan to regions in need of cheap, durable housing solutions. But eventually CEO Jason Ballard envisions a future in which anyone can build a custom abode. “This isn’t science fiction,” he says. —Eli Meixler 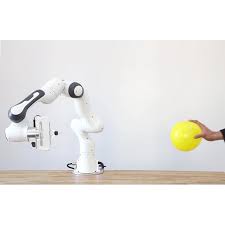 The Revolutionary Robotic Arm by Panda

We’re living in the middle of a robotics revolution, but the most capable machines are generally available only to wealthy corporations. The German-based robotics firm Franka Emika is changing that with the Panda, an $11,000 (roughly) easy-to-program robotic arm designed for small businesses. Able to move in seven axes and designed with a smart sense of “touch,” the Panda can help conduct science experiments, build circuit boards or pretest equipment. Two Panda arms can even work together to build a third. And while the Panda isn’t designed for personal use, something similar could eventually offer a helping hand at home, chopping food in the kitchen or assisting the elderly with difficult tasks. “We believe that robots will have a similar success story as personal computers,” says Franka Emika’s CEO and co-founder, Simon Haddadin. —Alejandro de la Garza

A few months ago, a worker at a grocery distribution facility in upstate New York strapped a sensor under his chest. As he lugged heavy packs around the warehouse, the device tracked how he moved. Eventually, it dubbed him at risk of serious injury—in large part because of how much stress he was putting on his spine. So the worker met with his manager, and together they came up with a solution: the worker was given a hook to help with his lugging so he wouldn’t have to bend over as much.
This is the promise of StrongArm Tech’s Fuse Risk Management Platform, which helps employers protect vulnerable workers—and, by extension, their own bottom lines. (The most serious on-the-job injuries and accidents cost U.S. companies some $59.9 billion per year.) Since debuting in April, Fuse has been used by more than 10,000 workers, including those from 10 Fortune 100 companies. “Just like Nike and Under Armour break out the latest and greatest to improve the performance of their athletes,” says Jack McCormack, manager of clients for StrongArm Tech, “we’re doing the same for the folks who are the backbone of our economy.” —Sean Gregory 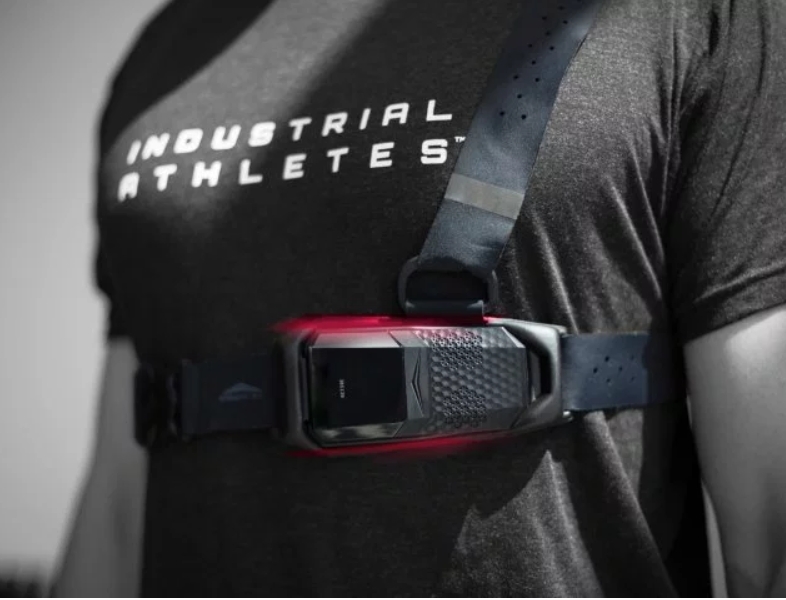 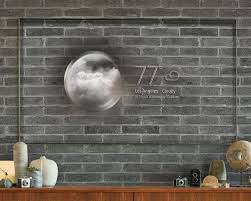 Today’s top-of-the-line televisions deliver stunning visual quality when watching shows and movies or playing games. But when they’re turned off, they’re just lifeless black boxes. Not so with Samsung’s newest lineup of 4K QLED models (starting at $1,099), which feature an “Ambient Mode” that displays works of art, weather reports or personal photos. You can even set them up to mimic the wall on which the TV is hanging, allowing it to seamlessly blend in to your room when not in use. Other design tweaks, such as moving all necessary connectors to a separate box, means owners need not worry about a cluster of wires uglifying an otherwise elegant piece of technology. —Patrick Lucas Austin

The ability to have digital “hands” in virtual reality could be a game changer for creative professionals, allowing them to bring their designs to life in a three-dimensional VR space. California-based BeBop Sensors is making that possible with its Forte wireless gloves, which allow users to grab and manipulate digital objects as if they actually existed in real life. Thanks to flexible sensors embedded in their fabric design, the Forte gloves can track more of a wearer’s hands than other virtual-reality gloves (most of which are designed for simpler uses in video games). That translates into far better accuracy when replicating a wearer’s movements. Architects, for instance, are already using the Forte gloves to assemble VR models of their buildings that make it easier to see how they will look when constructed in real life. —Patrick Lucas Austin 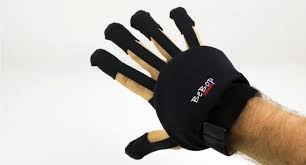 View all posts by Green Mfg →

This site uses Akismet to reduce spam. Learn how your comment data is processed.

We are considered an essential business by the State of Ohio, we are just changing HOW we do some things to ensure the safety of our team. We have our sales team working remotely, but you can still easily reach them regarding future and current orders. We are maintaining full production to ensure all orders are produced on time for our customers.

As always, feel free to contact us with any questions.

We use cookies to ensure that we give you the best experience on our website. If you continue to use this site we will assume that you are OK with it.OkPrivacy policy